When checking my cloned Ubuntu 14.04 LTS VM, I noticed that it still contained the volume group name from the original, which is of course not desired. It seemed fairly simple, but I kept receiving an error with update-grub, reporting the old Volume Group name: /usr/sbin/grub-probe: error: failed to get… Read more » 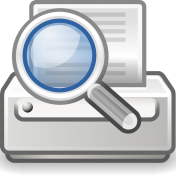 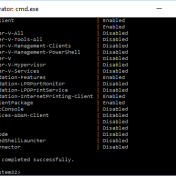